Aanand L. Rai on ‘Atrangi Re’ and his bond with Dhanush: ‘He gets the same love as my daughter’ 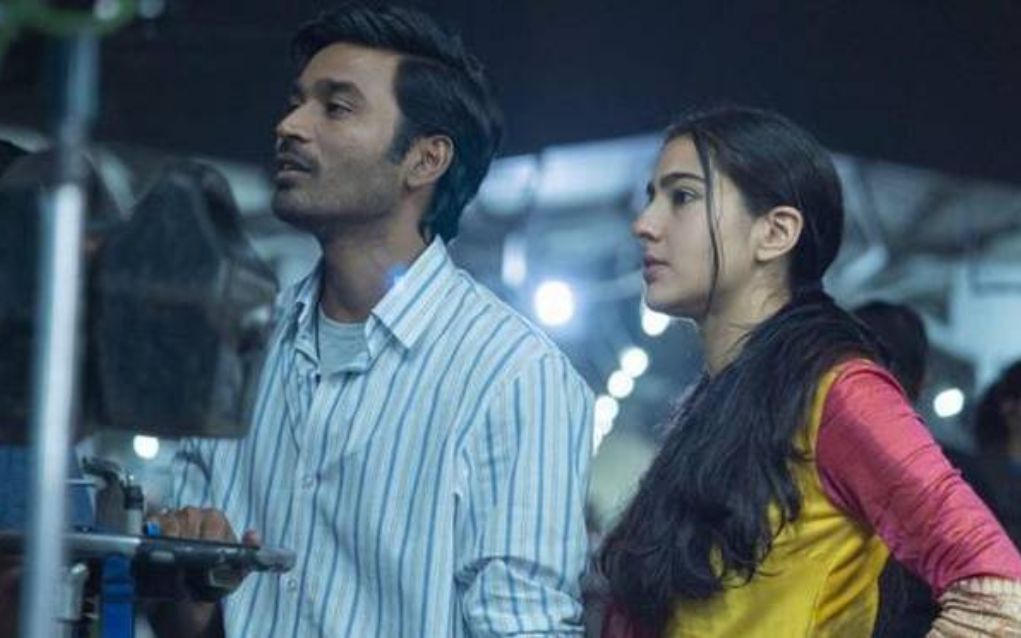 “He doesn’t sleep and doesn’t let us rest either.” Days before the release of his much-anticipated film Atrangi Re, director Aanand L. Rai is still waiting for maestro A.R. Rahman to submit the final cut of the musical score. A simple man who knows more than a thing or two about romance and relationships, Rai describes the film, starring Sara Ali Khan with Akshay Kumar and Dhanush, as his “most complicated story about love and its madness.”

To be released this Christmas on Disney+Hotstar, the film not only brings him together with Rahman, but also Tamil star Dhanush, whom he successfully introduced to the Hindi belt with Raanjhanaa. Anxious to know how the audience will respond to a film that was essentially made for the big screen, Rai talks about his tryst with love stories, the impact of COVID-19 on cinematic storytelling, his bond with Dhanush, and how Rahman’s music becomes the spine of films.