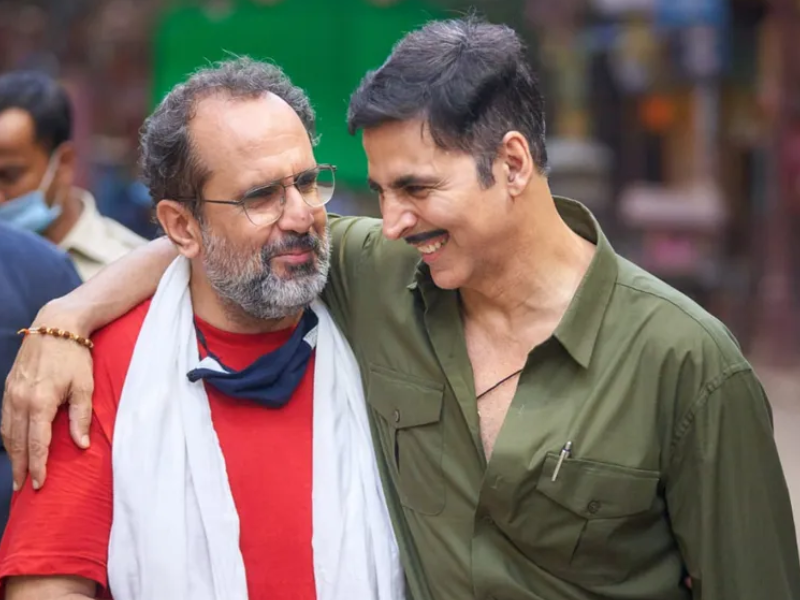 Director Aanand L Rai’s Raksha Bandhan was released on the festive occasion and since then the film has been gaining heartfelt responses across the nation. Fans are taking it to social media and sharing their soul-stirring experiences watching the movie. Just a day to the family entertainer’s release and the film has already hit a massive 8.20 crores. The film covered just a bare 35% of screening in India and still bagged an impressive digit on the theatrical front. As compared to the 65% of screenings held by other movies, Raksha Bandhan does unexpectedly well considering the screen spheres it held and just a day’s release. It’s a no-brainer that the film would have inevitably done better with regard to its collection at the box office if it was to cover major movie spaces in the country. Taking into account the overall screening percentage, Raksha Bandhan does exceptionally well and gets the actor-director duo a big victory.

The film has been gaining some heartwarming reactions from the audience and they call it to be actor Akshay Kumar's best performance till date. The netizens have been sharing their heart-touching reviews by calling it a light-hearted film with an inherent social message. The movie gains a wide appreciation for its small-town staging, amazing performances, and incredible storytelling. The film emerges a clear winner despite being an underdog. It clearly proves to be a dark horse that won the race notwithstanding the number of screens it covered. The movie definitely steals hearts and sweeps all the audience’s attention by topping their watchlist! It undoubtedly turns out a big win for the whole team.