Akshay Kumar reveals that the best part about Raksha Bandhan is its simplicity: ‘This movie made me cry so much’ 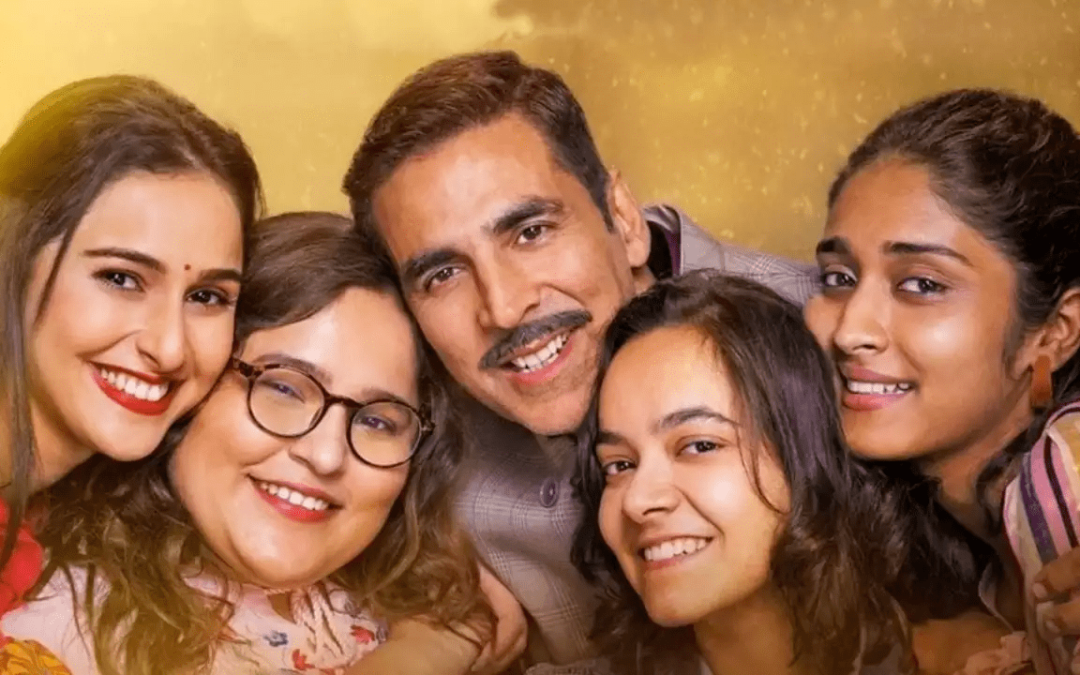 Aanand L Rai directorial Raksha Bandhan, starring Akshay Kumar and Bhumi Pednekar in the lead roles has released in theatres today, August 11. The film, a social drama, revolving around dowry and its disastrous effects sees Akshay play Lala, a Chandni Chowk chat seller, who has four sisters whom he has to marry off before being able to tie the knot with his own beloved Sapna.

The second film by Aanand L Rai and Akshay Kumar after Atrangi Re, the actor, during promotions of the film revealed what, according to him is the best part of the family entertainer.