Atrangi Re is a perfect example of north meets south 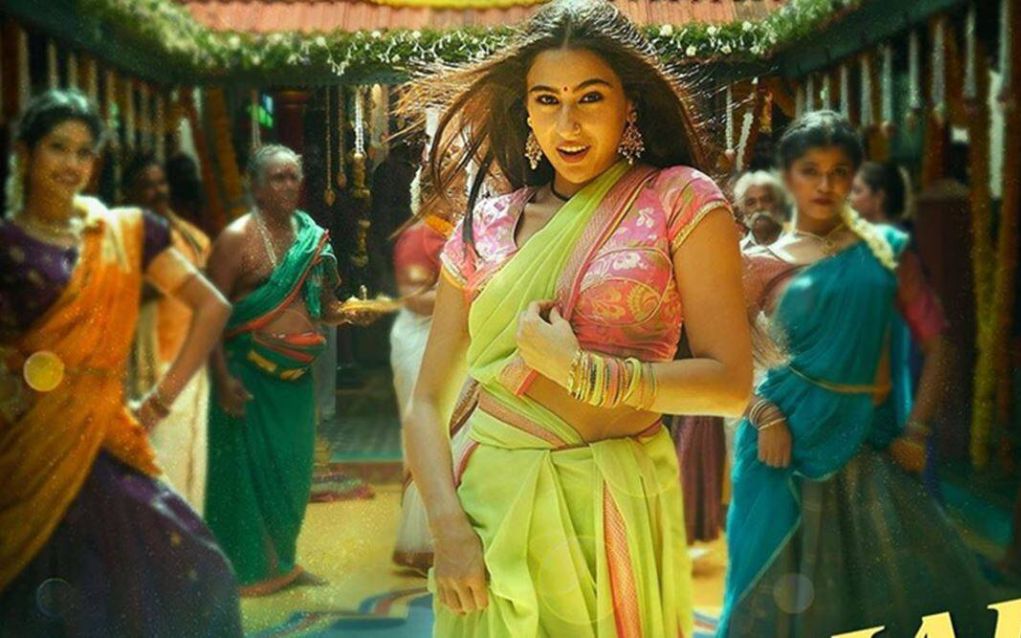 Speaking about the film’s music, producer Bhushan Kumar said, “The music in the film celebrates India as we know it! It is a mind-blowing composition by A. R. Rahman and is a perfect example of north meets south.”

Director Aanand L Rai revealed, "One honest confession, I am very possessive about Rahman sir’s songs. If given a chance I would have kept all the songs exclusively for myself. You feel so proud that the entire magic took place in front of you. Every song is like a different colour and in the end you see a beautiful soulful rainbow."