Ayushmann Khurrana announces his next film An Action Hero’s release date; To hit theatres on 2 December 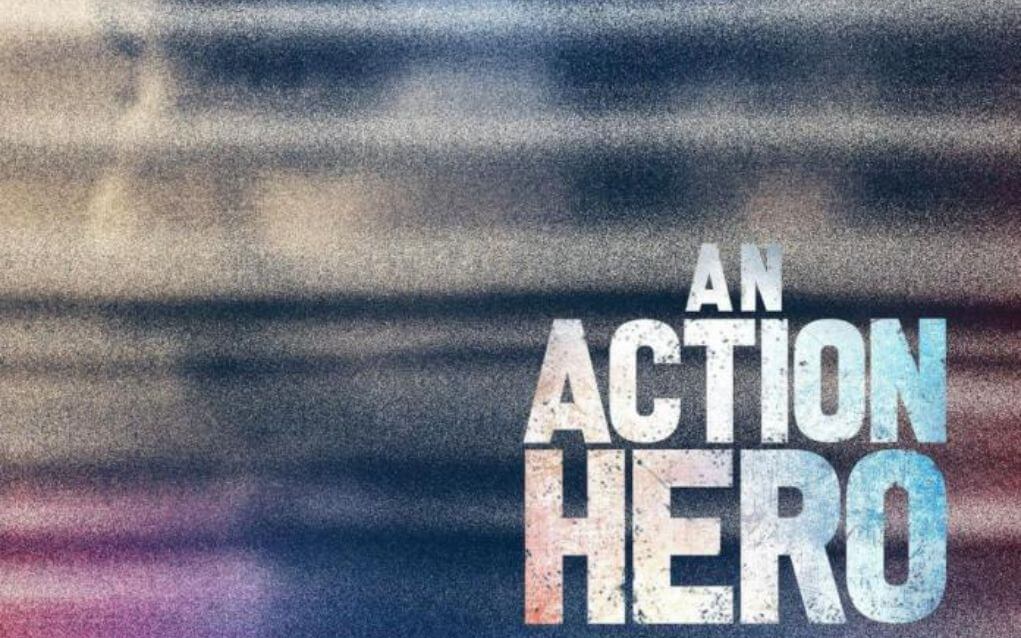 “Ayushmann Khurrana completed 10 years in the Indian film industry this week as his debut film Vicky Donor clocked 10 years. The actor has been working on multiple films and one such film that is ready for release is An Action Hero. The film is backed by Bhushan Kumar-led T-Series and filmmaker Aanand L Rai’s Colour Yellow Productions.”

The film's announcement was made some time back and shooting even commenced in 2021. With the film currently in post production, the makers have decided a release date. On Friday, Ayushmann took to Instagram to announce the release date along with a new poster.