Good News: Ayushmann Khurrana starrer ‘An Action Hero’ to release in cinemas on THIS date 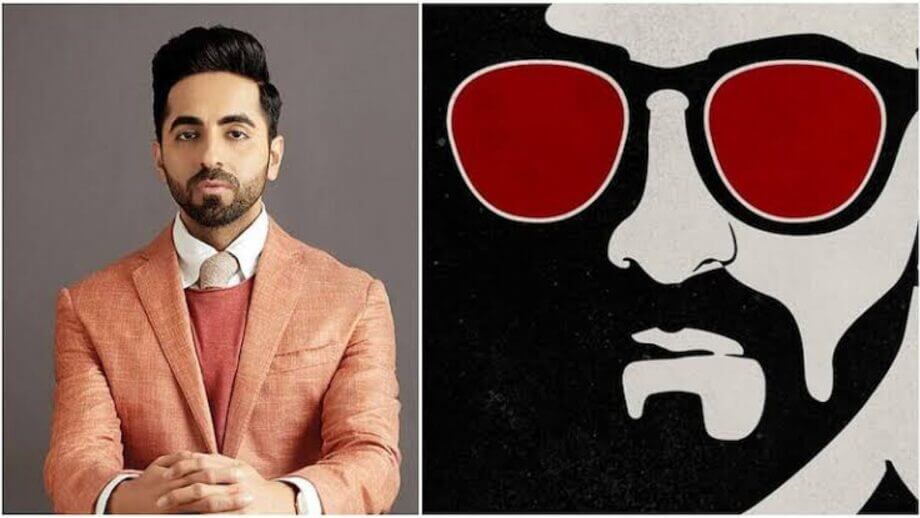 The anticipation to watch the Ayushmann Khurrana and Jaideep Ahlawat starrer, ‘An Action Hero’, is thick in the air! The teaser of the film created much euphoria with fans and we have some great news for those eagerly waiting to watch this spectacle on 70 MM. The Colour Yellow and T-Series production, An Action Hero, is set for release on December 2, 2022!

Speaking about the film’s release date announcement, producer Bhushan Kumar said, “The entire ‘An Action Hero’ team has put in a lot of hard work into making this happen. We have achieved quite a lot in such a short span of time and we are waiting to watch the final product on screen just as much as everyone else! See you in cinemas on December 2!”