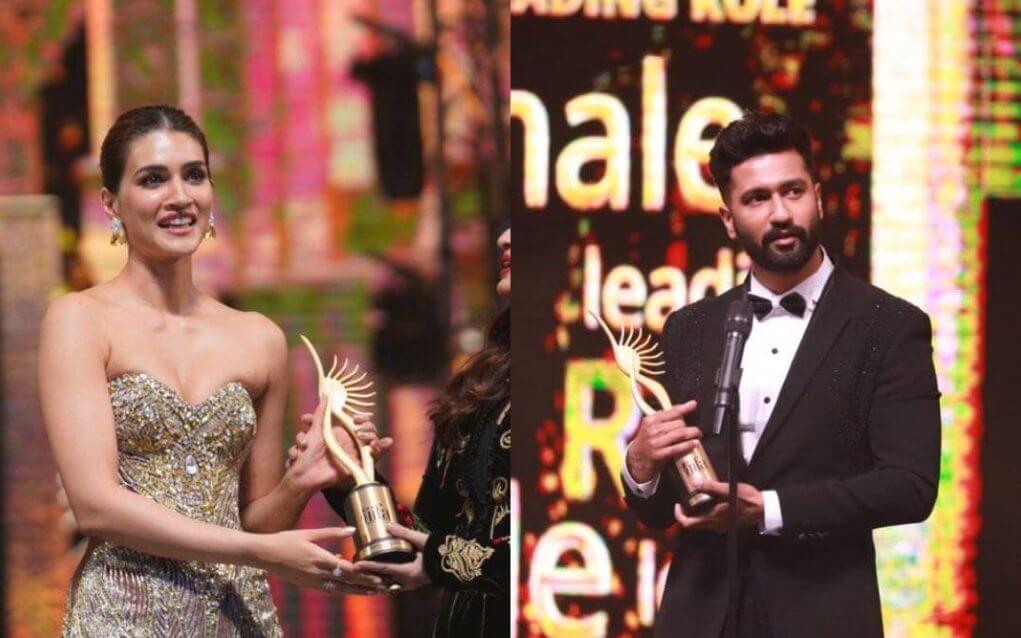 The International Indian Film Academy Awards, popularly known as IIFA, was held in Abu Dhabi during the first weekend of June. The IIFA Rocks event was held on June 3 and the Main Awards was held on June 4. It was a time of much revelry and entertainment as there were several scintillating performances from Sara Ali Khan, Abhishek Bachchan, Shahid Kapoor, Ananya Panday and Nora Fatehi.