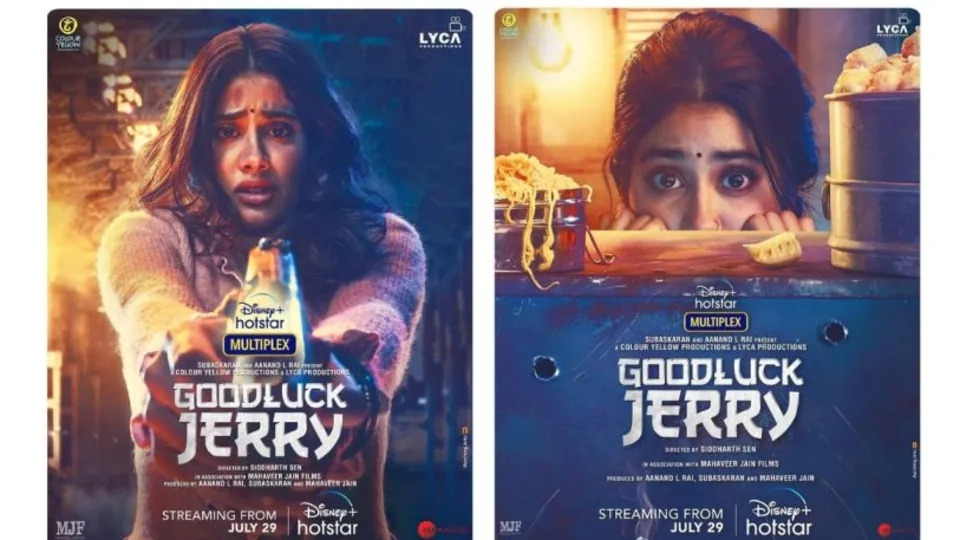 “The Hindi language black comedy crime movie is directed by Sidharth Sengupta, who will be making his movie direction debut with the film. Sengupta is known for directing TV shows such as Balika Vadhu and web series like Apharan. The story of the Tamil remake revolves around a woman who tries to find a job to take care of her parents and sister. Things take an interesting turn when she stumbles upon a cocaine smuggling business and decides to enter it to earn money. But now she must maintain a double life in front of her family while evading the police.”

The movie casts Janhvi Kapoor in the lead role along with Deepak Dobriyal, Mita Vashisht, Neeraj Sood, Sushant Singh and others. If you are interested in watching the movie, you do not need to wait much at all. The movie will make its OTT release on Disney+ Hotstar on July 29, 2022.