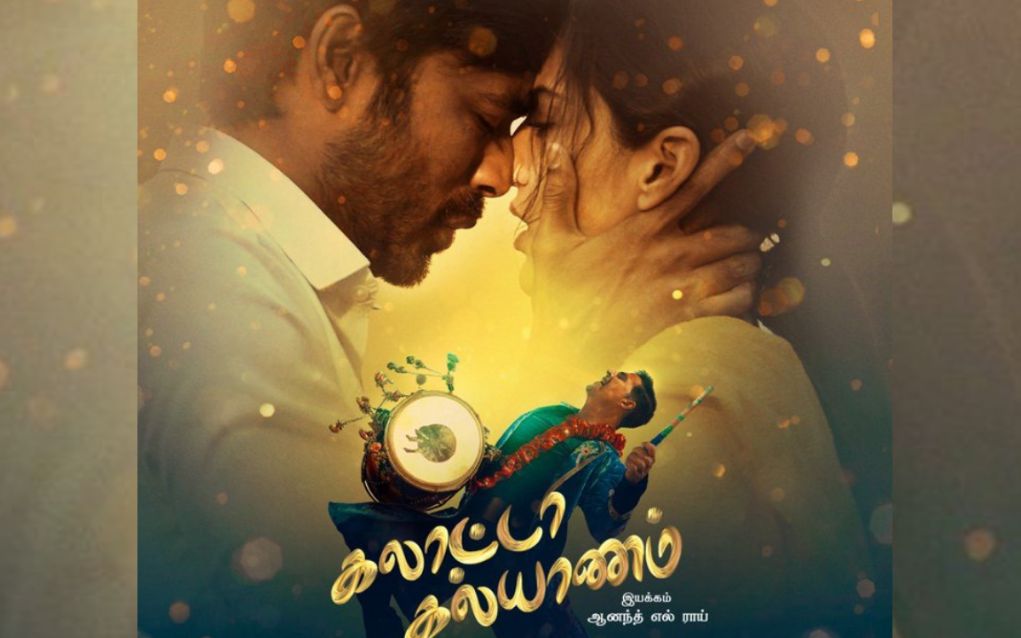 Even as soundtracks from Atrangi Re like Chaka Chak and Raith Zara Si are climbing charts with its sensational music, today, filmmaker Mani Ratnam released the Tamil rendition of the film's album. Composed by the living legend A. R. Rahman, the soulful lyrics have been written by Irshad Kamil and then translated to Tamil. Slated for release on Disney+ Hotstar starting 24th December, Atrangi Re will be available in both, Hindi and Tamil.

Taking to his social media to launch the album, filmmaker Mani Ratnam wrote, "The music of #GalattaKalyaanam transcends you to the magical world of love & life. The music is already winning hearts. So proud to unveil the entire album. Show some love to the visionaries behind it @arrahman & @aanandlrai. Link in bio."