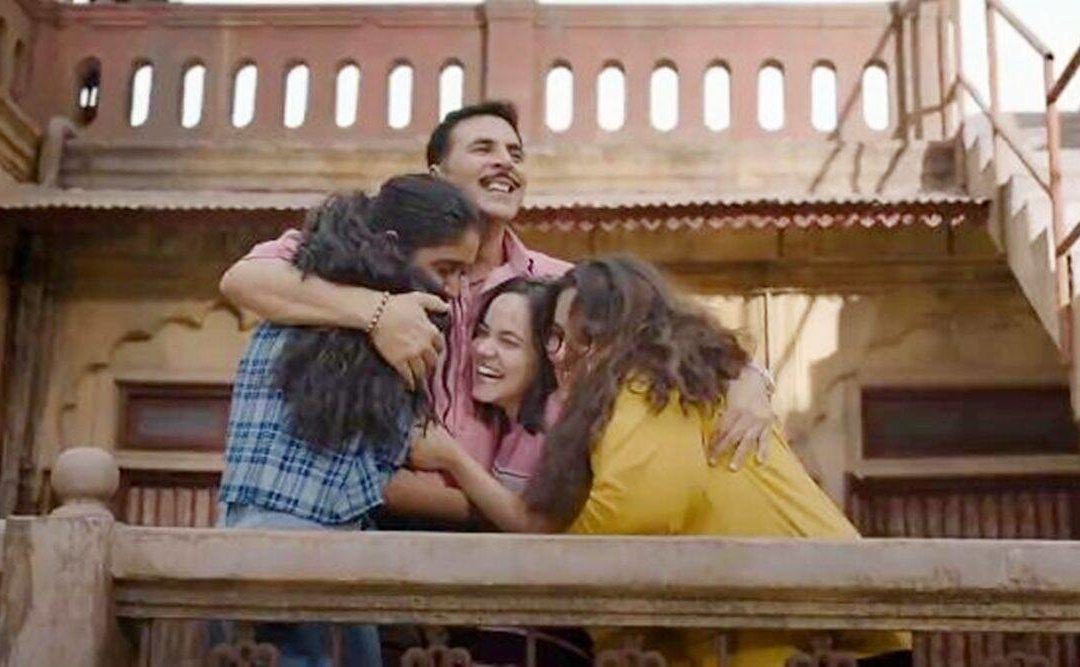 “The trailer portrays Akshay as some version of Maryada Purushottam Ram (he is referred to as such in the trailer), who is willing to sell even his kidneys to marry off his four sisters, played by Sadia, Sahejmeen, Deepika and Smrithi. And only when he carries out his ‘brotherly duties’ will he marry his childhood sweetheart, played by Bhumi.”

The Aanand L Rai directorial looks quite dated, and the film is obviously riding on the star power of Akshay Kumar, who has had two consecutive flops – Bachchhan Paandey and Samrat Prithviraj. Now only time will tell if this new movie does anything for the actor.