Sara Ali Khan on ‘Atrangi Re’ role: Important to love your character and not judge it 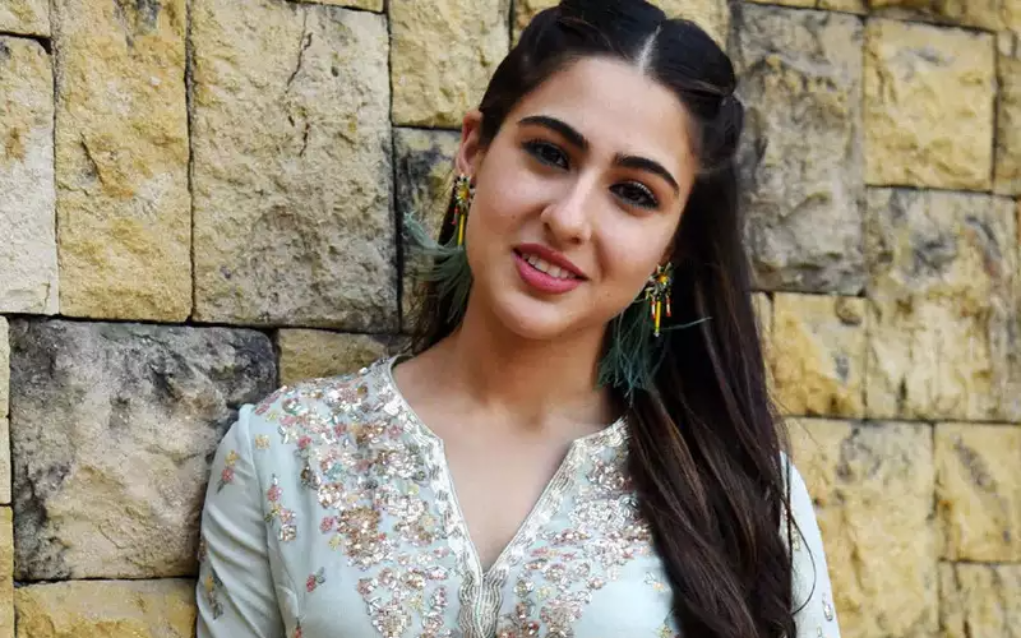 Actor Sara Ali Khan says she fell in love with her "Atrangi Re" character soon after filmmaker Aanand L Rai gave her the narration.

The actor, who stars opposite Dhanush and Akshay Kumar in the twisted and complex love triangle, said she has tried to get into the psyche of her character Rinku rather than judging her.

"My favourite thing about this character is that she is saying verbally strong, assertive and confident things but in her soul is a very young child like innocence," Sara told PTI in an interview.

The 26-year-old actor said it is seldom that an artiste gets the opportunity to play a strong-yet-innocent character.