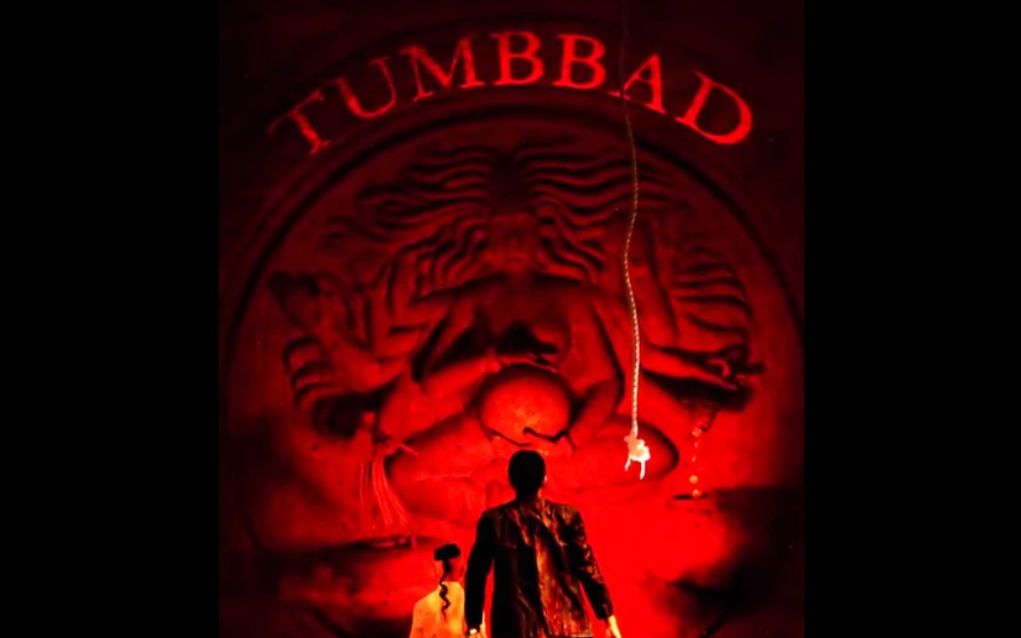 The segment, which will run parallel to the 75th edition of the main festival, features nine films by first time directors from across the globe.

"Tumbbad, the first Indian film ever to open the Venice International Film Critics' Week, is a thrilling rollercoaster ride that questions the roots of human greed while providing entertainment of the purest kind.

"Fantasy, action, frights, and scares: Tumbbad has it all," Nazzaro said in a statement, shared by the film's producers.