Aanand L. Rai on why Sara Ali Khan was perfect for Atrangi Re 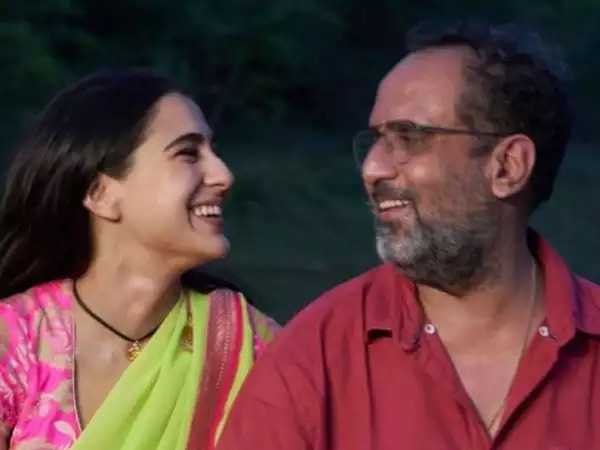 Aanand L. Rai is riding high on the success of Atrangi Re. The film has received praise from all around and especially the lead duo, Dhanush and Sara Ali Khan have been lauded for their performances.

While the unusual casting had everyone second guessing, when the film released, the audiences were on board with the choices. Even Dhanush had expressed that he wasn’t sure if Sara could play a mature character like Rinku but she sure did stand the test of time and surprised everyone with her portrayal.