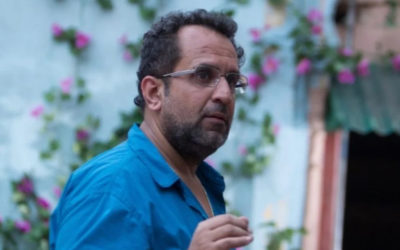 Aanand L Rai: ‘The moment I found a reason to make Raksha Bandhan, I found its relevance’

Aanand L Rai’s Raksha Bandhan has been making headlines for quite sometime now. All eyes are on the Akshay Kumar-starrer as the movie inches towards release. 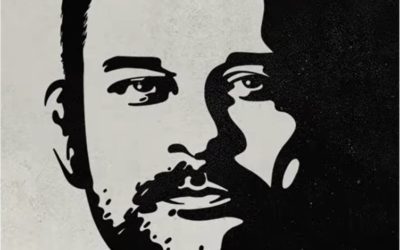 Friday got an exciting update for fans of Ayushmann Khurrana as his film Action Hero went on floors in London. Not just this, another stellar actor joined Ayushmann on board the action film and it is none other than Paatal Lok actor Jaideep Ahlawat. 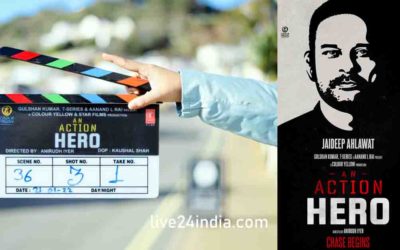 Sharing a motion teaser to introduce Jaideep Ahalwat as part of the ensemble, Ayushmann Khurrana captioned his post, “Tighten up your seatbelts and get ready for the chase as @jaideepahlawat joins #AnActionHero 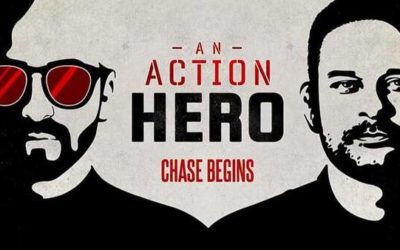 has come, which has increased the interest of the people in this film. Actor Jaideep Singh Ahlawat, who changed his acting skills with the web series ‘Paatallok’, will be seen as the main villain in the film ‘An Action Hero’. He will join the shooting of the film in London two days later. The teaser of his character, which came before that, has also given a glimpse of the story of the film. 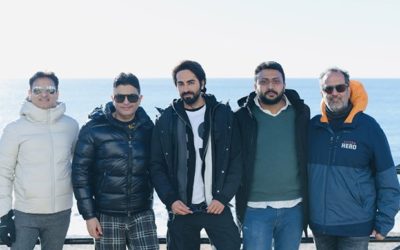 It’s a big day for T-Series and Colour Yellow’s An Action Hero!. Today, Ayushmann Khurrana’s An Action Hero kicked off its first day of shoot in London. Co-produced by Colour Yellow and T-Series, fans are already expecting this movie to be full of impressive acting. The makers of the film also released a motion teaser that has taken the internet by storm.