Aanand L Rai: ‘The moment I found a reason to make Raksha Bandhan, I found its relevance’ 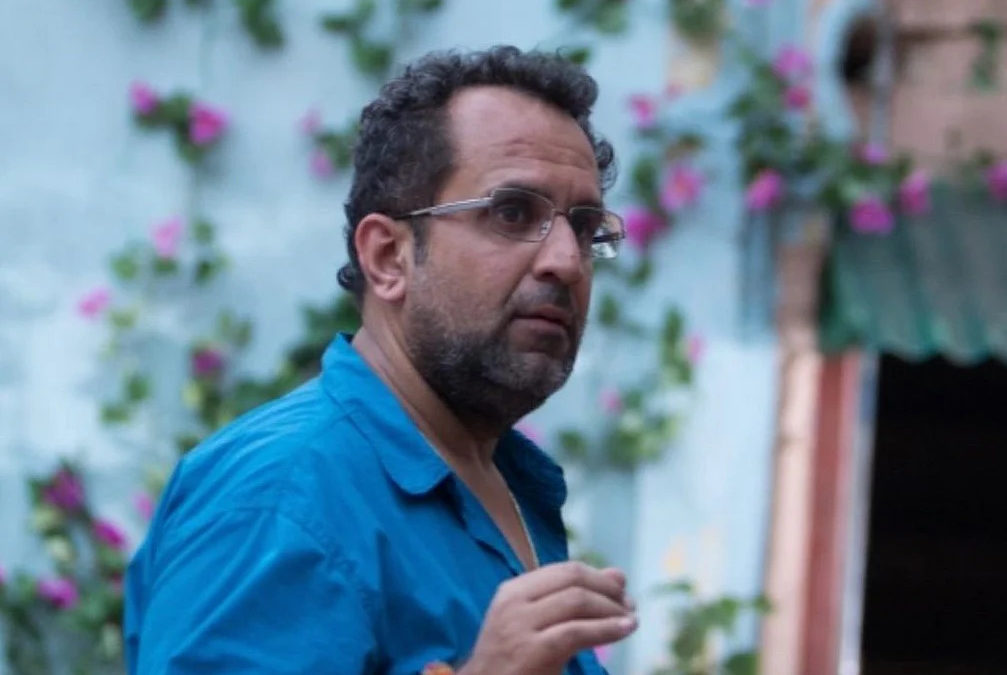 Aanand L Rai’s Raksha Bandhan has been making headlines for quite sometime now. All eyes are on the Akshay Kumar-starrer as the movie inches towards release. It is clashing at the box office with another much-awaited film, the Aamir Khan-starrer Laal Singh Chaddha. While the debate over which film will fare better continues to rage, The Free Journal got in a candid chat with Aanand L Rai about the movie.

The director is known for making love stories in an unusual way and has tried his hands on the purest form of love — sibling love — in Raksha Bandhan. When asked about how this shift from intense love stories to brother-sister bond happened in his narrative, he reveals, “I think it’s about time and how you grow.