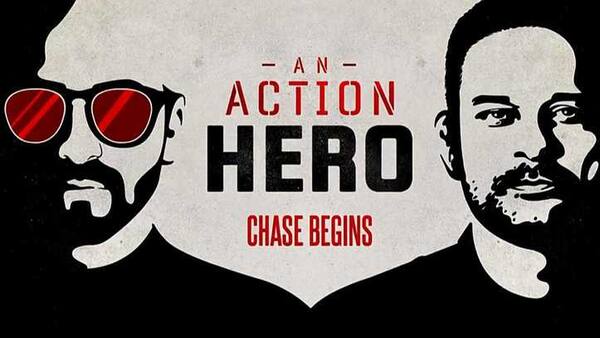 The shooting of Ayushmann Khurrana's next film 'An Action Hero' has started in London. And, on the day of the start of the shooting, the good news related to the film has come, which has increased the interest of the people in this film. Actor Jaideep Singh Ahlawat, who changed his acting skills with the web series 'Paatallok', will be seen as the main villain in the film 'An Action Hero'. He will join the shooting of the film in London two days later. The teaser of his character, which came before that, has also given a glimpse of the story of the film.

Ayushmann Khurrana's branding has suffered a setback due to the direct release of Amitabh Bachchan starrer Gulabo Sitabo on OTT and the subsequent release of Chandigarh Kare Aashiqui. His two more films 'Anek' and 'Doctor Ji' are under production but before the release of these films, Ayushmann has to regain his lost ground. Her nearest rival Rajkummar Rao continues to dominate her and has tried her best to turn the wind on her side by announcing her next project with Raj and DK.