Atrangi Re sets the internet on fire; roaring reviews for this record-breaking film 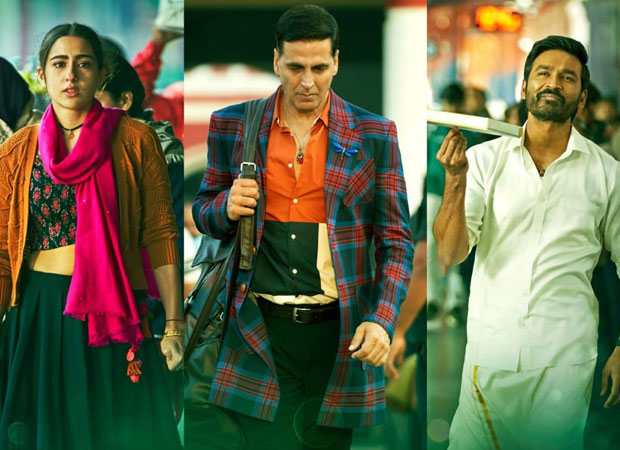 With Christmas being just around the corner, miracles and magic are in the air! And it’s in this magical time that Atrangi Re presents itself as a Christmas treat to fans who have been eagerly waiting to watch the film! On its first day itself, Atrangi Re has set the internet on fire with roaring reviews coming in from all over the country and shattering OTT records. An Aanand L Rai dream directorial venture, Atrangi Re makes for a great family watch this holiday season!

Headlined by megastar Akshay Kumar, Dhanush and Sara Ali Khan, the film features an atrangi chemistry between the trio and applause-worthy performances by them! Akshay Kumar is seen experimenting with a brave, challenging choice of role and emerging victorious. He is to the movie what Santa Claus is to Christmas! Sara Ali Khan has given her best performance to date and the movie is touted to be a game-changer for her.