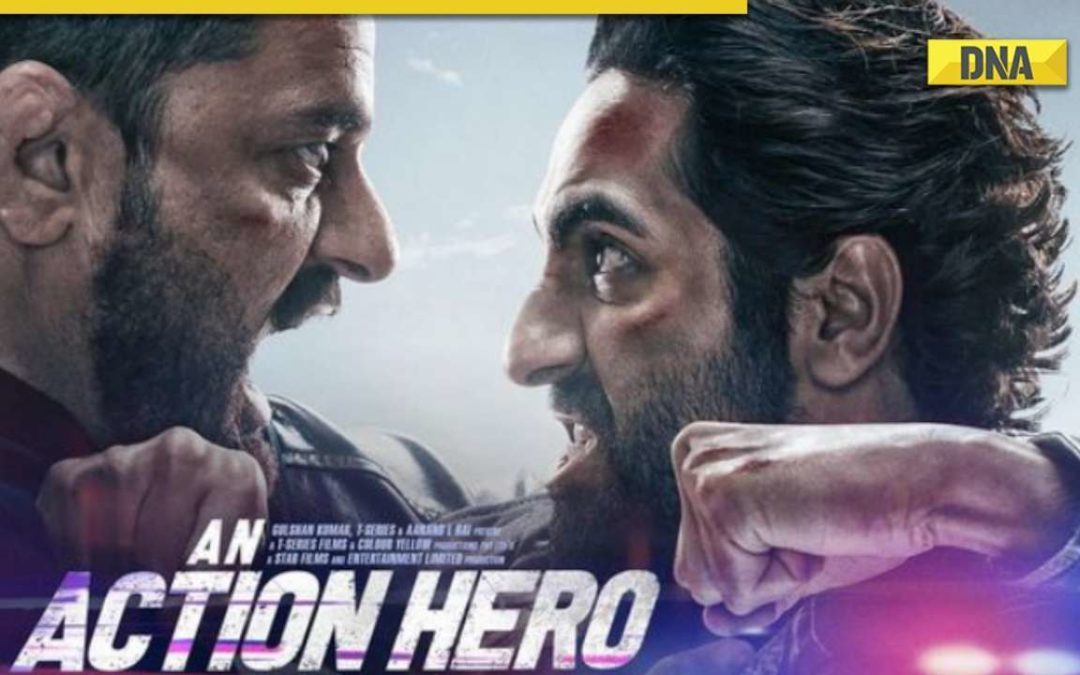 Maanav, a Bollywood megastar action hero and well-known youth symbol, is the subject of the movie An Action Hero. He is forced to live in hiding after becoming involved in an unsightly incident. The recently released movie won over fans, who flocked to Twitter to post reviews.