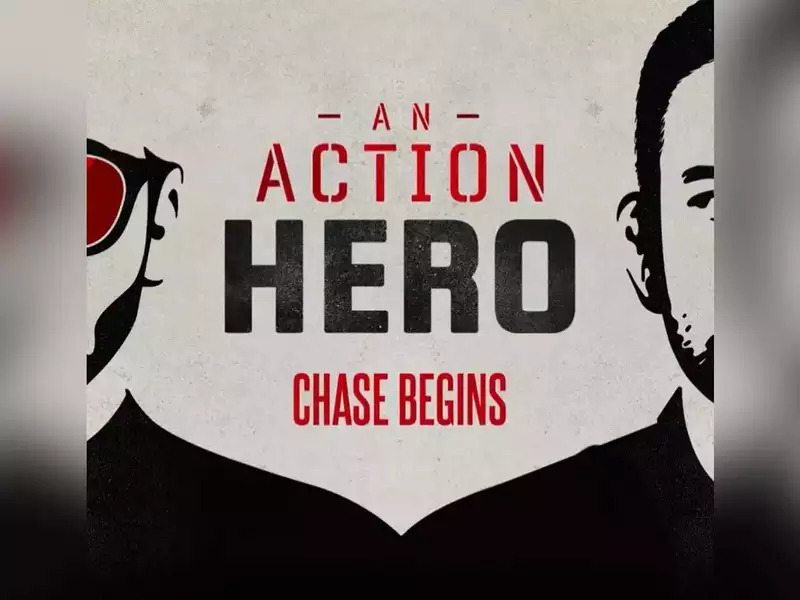 Bollywood star Ayushmann Khurrana has started shooting for his new film 'An Action Hero' on Friday in London. Actor Jaideep Ahlawat has also joined the cast of the film. Taking to his Instagram handle, Ayushmann shared a quirky motion teaser of the upcoming film, along with announcing his co-star Jaideep.

While Ayushmann kick-started the muhurat shoot today, Jaideep will begin the schedule in the next two days. Featuring an artist's journey, both in front and behind the lens, the Anirudh Iyer directorial is set to enthral the audience with its slick action and offbeat satirical sense of humour. The film is co-produced by Colour Yellow and T-Series.