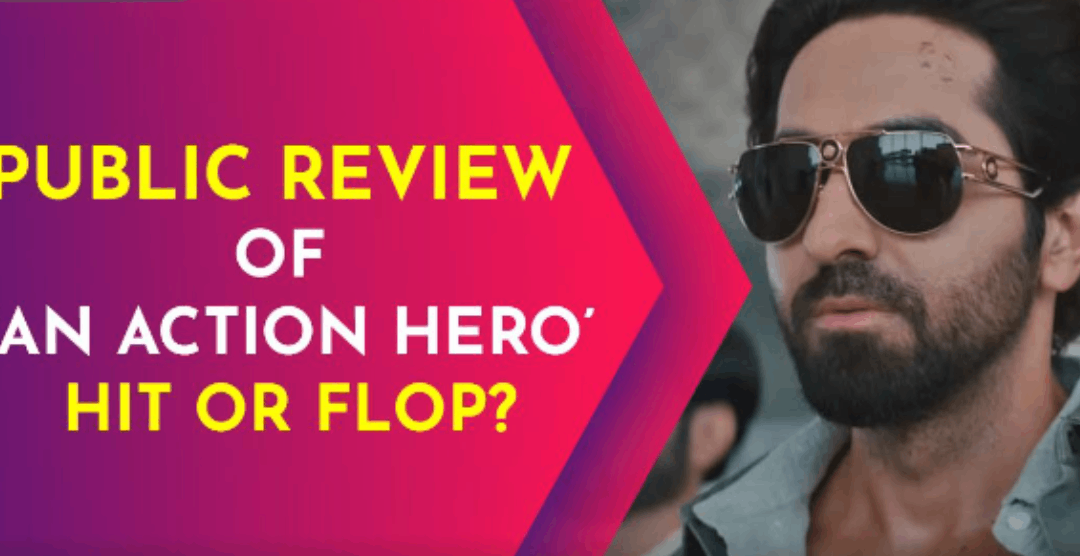 Apart from Ayushmann Khurrana, Jaideep Ahlawat is going to be seen as a strong character in N Action Hero. This character of his will be negative. Not only this, but apart from these two, both Malaika Arora and Nora Fatehi are seen doing special numbers in this film. Watch the video to know about the first-day public review of this film.

Ayushmann Khurrana mostly does such films which are related to some social issue. His films are also liked by the audience. But this time Ayushmann has come up with a different story through An Action Hero.