T-Series and Colour Yellow’s An Action Hero jumps into action; kicks off shoot in London! 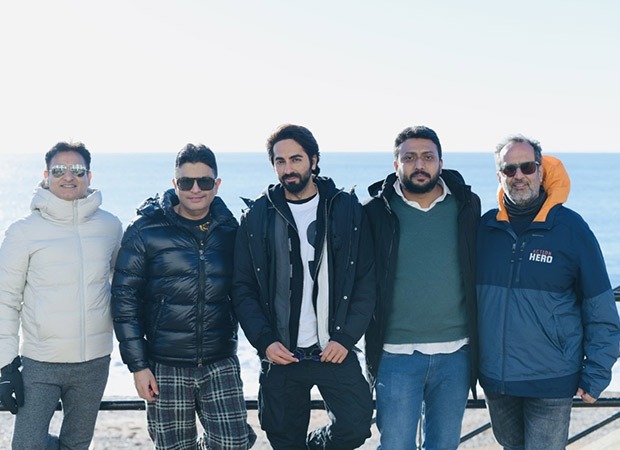 It’s a big day for T-Series and Colour Yellow’s An Action Hero! Today, Ayushmann Khurrana’s An Action Hero kicked off its first day of shoot in London. Co-produced by Colour Yellow and T-Series, fans are already expecting this movie to be full of impressive acting. The makers of the film also released a motion teaser that has taken the internet by storm.

Ayushmann Khurrana, counted amongst Bollywood’s most versatile actors, will be joined by another multifaceted actor, Jaideep Ahlawat. While Ayushmann is set to kick off the muhurat shoot today, Jaideep will begin the schedule in the next two days.